Kathryn Taylor Smith is originally from Memphis, TN., and holds a B.S. in Psychology and an M.S. in Clinical Psychology. Kathryn is a former Miss KS USA, a 4xNCAA All American in Track & Field and has been featured as one of KC Magazine’s “Top 30 Under 30.” Kathryn worked as a domestic abuse counselor at a Battered Women Shelter in Kansas City, MO. before moving to LA to pursue her passion for acting. She has successfully worked in LA for over 10 years as an actress, model, host and voice-over artist. She can been seen in numerous commercials, plays, web, tv and film roles. She has been featured in Black Enterprise and Savoy Magazine. She also writes and produces independent projects such as Homeless Destiny, Kai & Mouthpiece. Kathryn’s upcoming producing projects include her one woman show, “A Mile In My Shoes” and the play, “The Platinum Club.”

Kathryn is a member of Toastmasters International and enjoys motivational speaking, particularly dealing with issues of Female Youth Empowerment, Marriage and Family & Living Your Best Life. She is a member of Delta Sigma Theta Sorority, Inc. and is proud to say she has has lived her life volunteering and being of service to others. “Service to others is the rent you pay for your room here on earth” – Muhammad Ali

Kathryn has been married for 7 years to Judge J. Christopher Smith; they are the parents of a super active 2 year old daughter, Jacqueline Taylor Smith. Kathryn is a lifetime member of the prestigious Actors Studio – West where she has studied for over 11 years.

Check me out on IMDB

For additional info on my resume please visit my IMDB profile 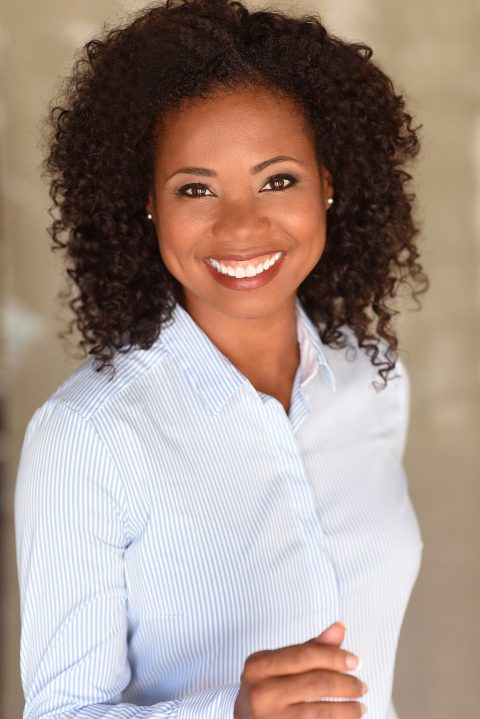 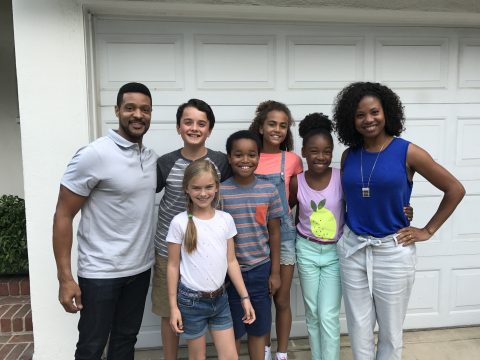 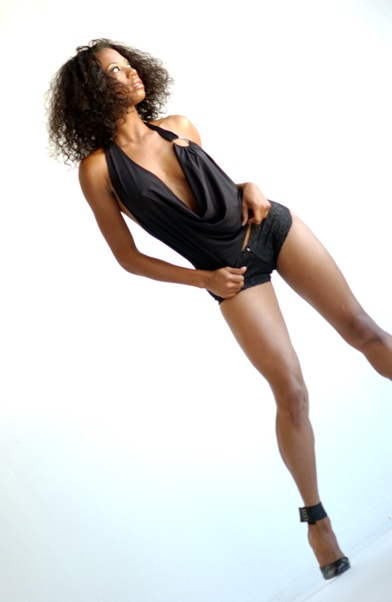 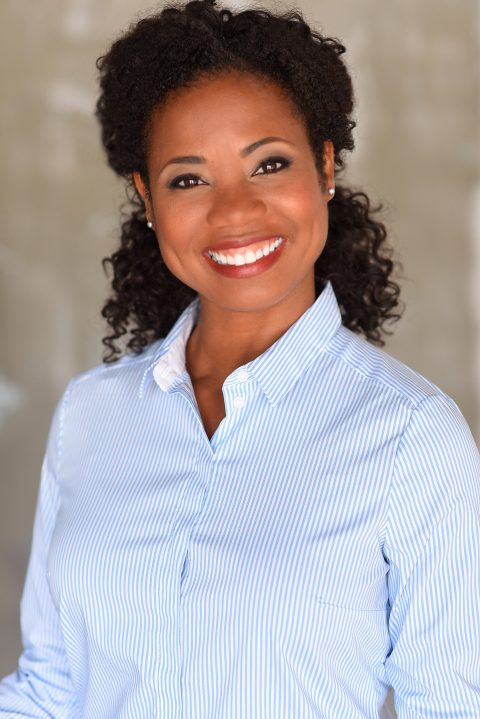 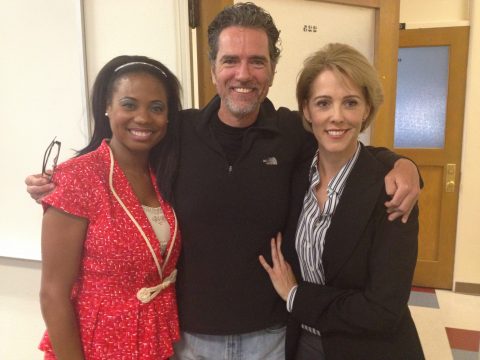 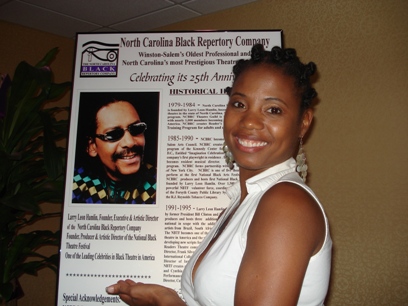 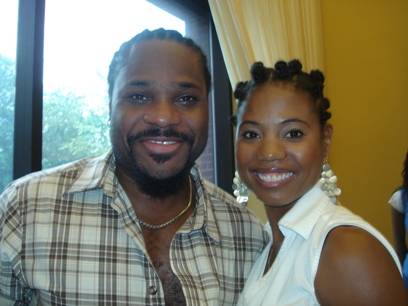 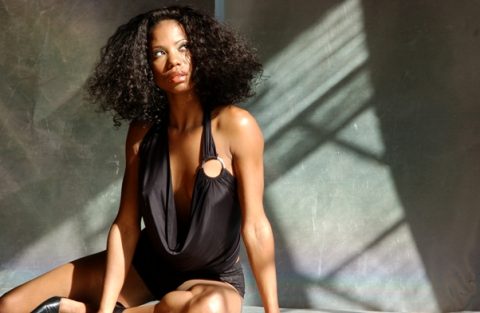 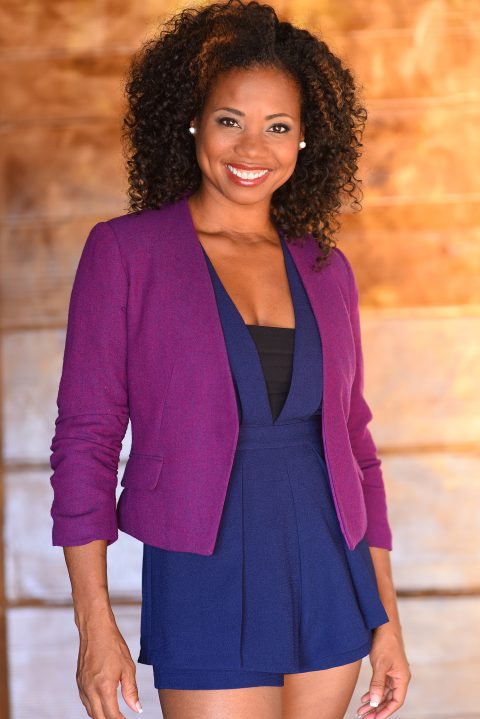 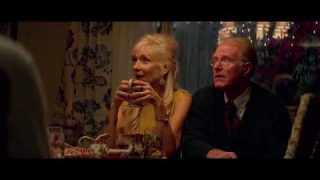 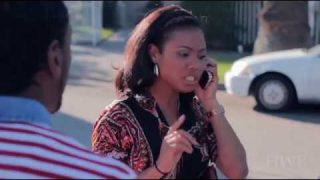 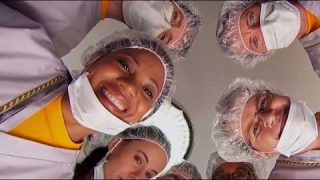 Check me out on IMDB

Currently seeking a manager.
Email Me